Back to all posts

anthony tells his story beautifully, and there's just a bit more i'd like to add for context:

the story part of the video was made by anthony when he was 18, as part of a suicide awareness campaign.

in the footage by the water that you see at the beginning and end, anthony was 24-ish. he was making lots of music, and filmed himself playing this song just after he'd finished it.

not long after that, he accidentally overdosed. by all accounts, he was happy & healthy, in a sweet relationship, finding his way. he just slipped.

anthony's friends/family sent me all this stuff, and asked me to record this song in his memory. it changed me for good. i hope that the music can be a beacon for you, whatever you're going through. you can find it here, or on any of the many streaming services. 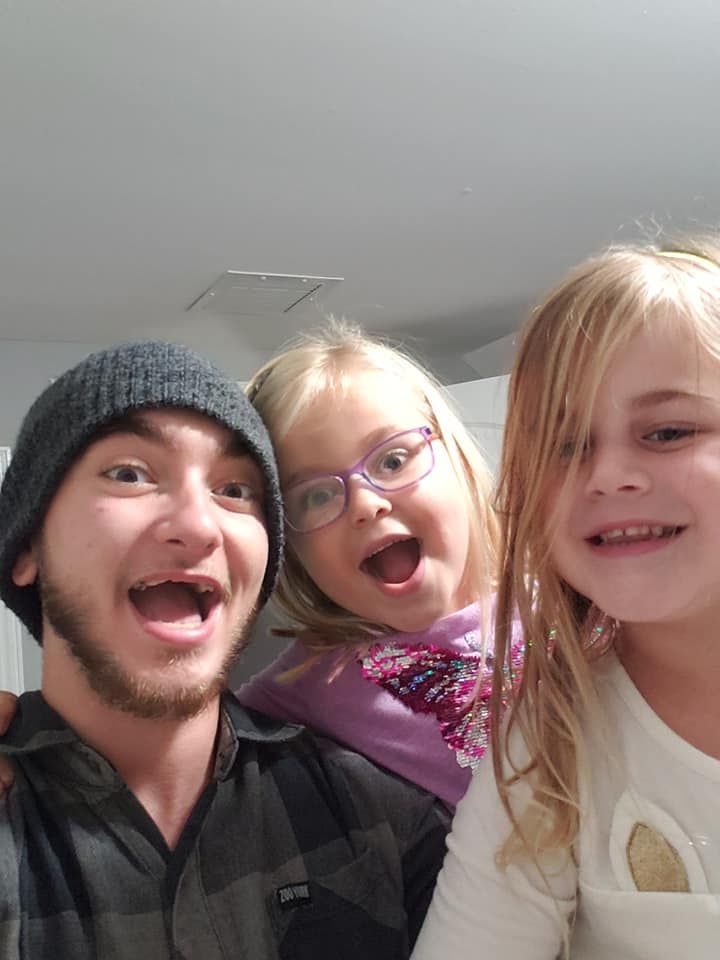 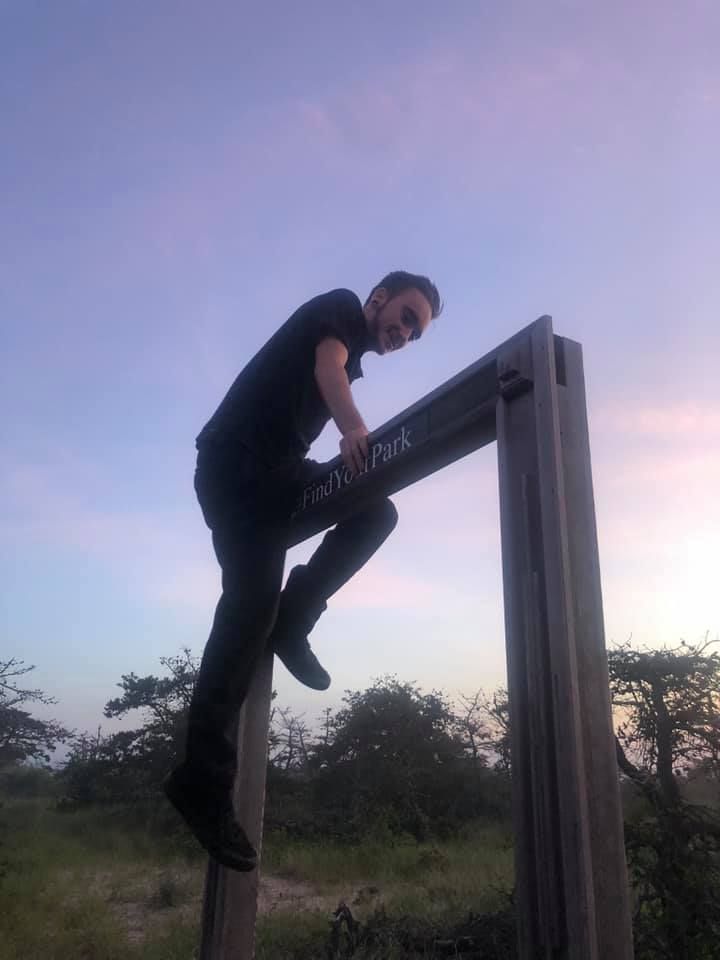 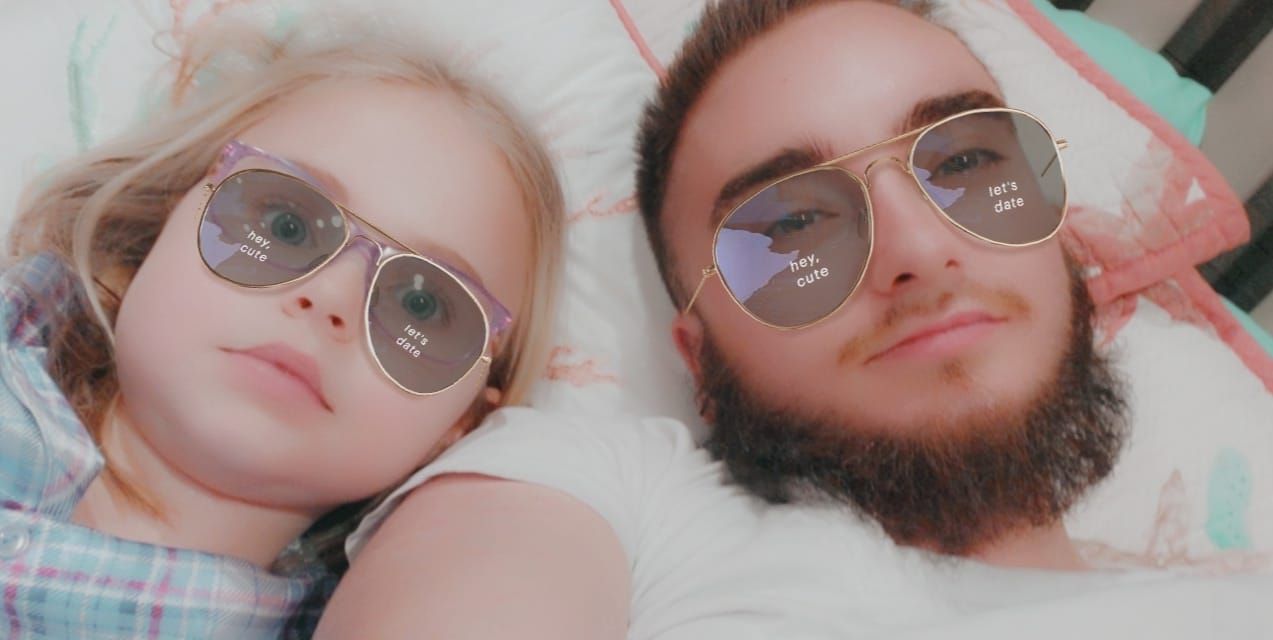 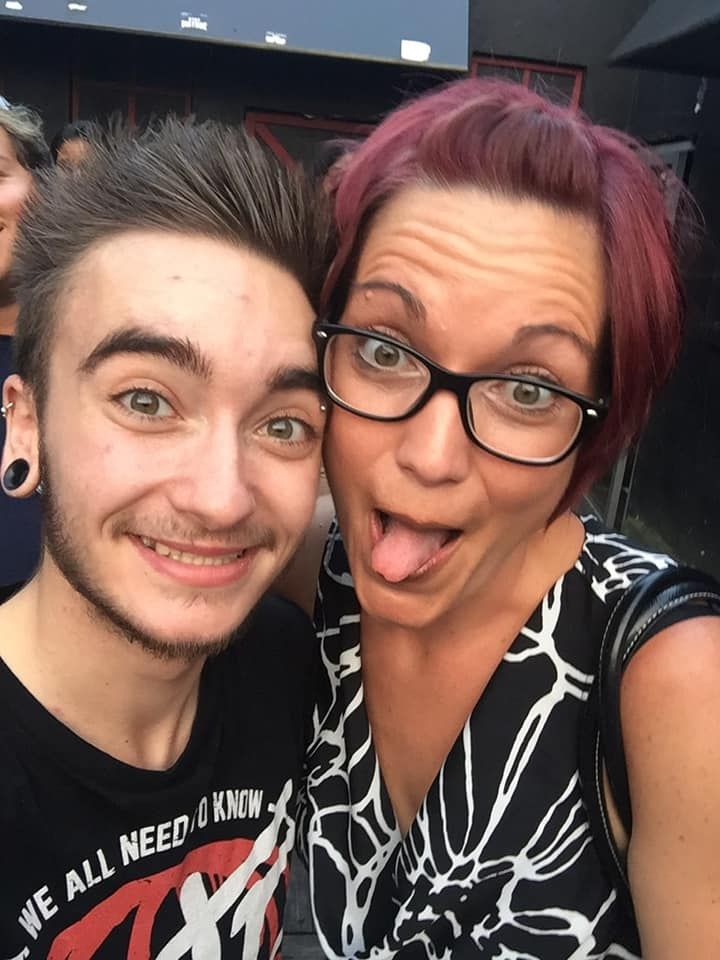 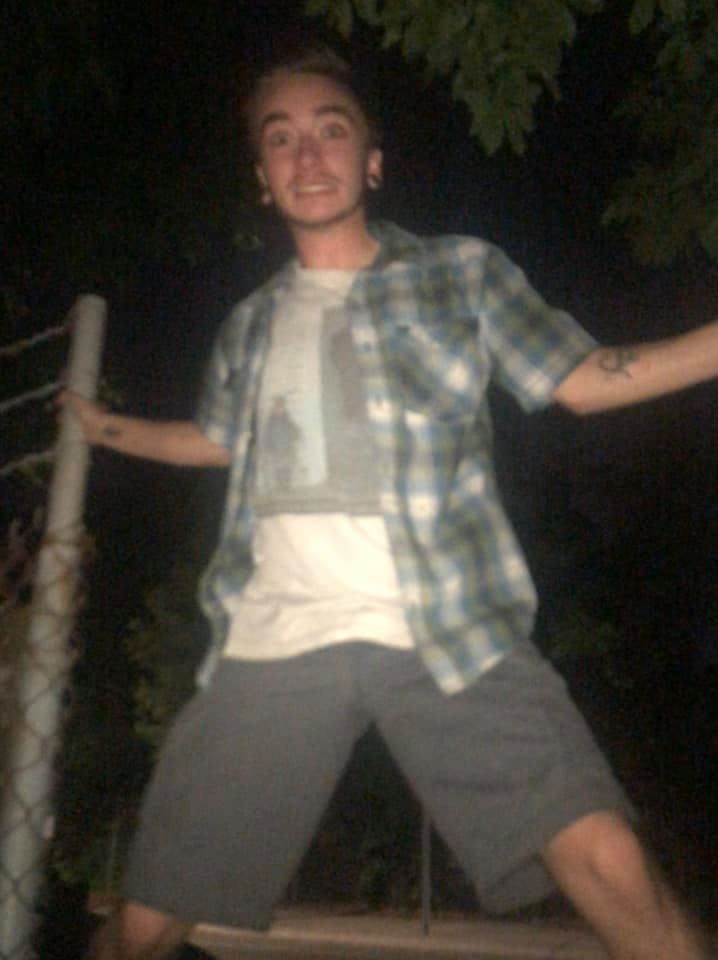